Govt has made 47 member panel under the chairmanship of former Union Minister Suresh Prabhakar Prabhu. In this panel participants would be  – Cooperative sector experts; Representatives of National/State/District and Primary Co-operative Societies; Secretaries (Cooperatives) of the States/Union Territories and Registrars of Co-operative Societies and officers of Central Ministries/Departments.

The present National Cooperative Policy was implemented in the year 2002 with the objective of providing all round development of cooperatives and providing necessary support, encouragement and assistance to them so as to ensure that cooperatives socities are an autonomous, self-reliant and democratically managed society.

Co-operative is the work done by many individuals or organizations together for the attainment of a common objective. Article 243 of Part 9 (b) of the Constitution of India provides for the conditions for the implementation of cooperative societies.

Co-operative societies are voluntary organizations of such individuals, who work for their economic interests. All its members collect their resources and make maximum use of them and get some benefit, which they share among themselves. The control of co-operative society is done in a democratic way and there is no role of intermediaries. 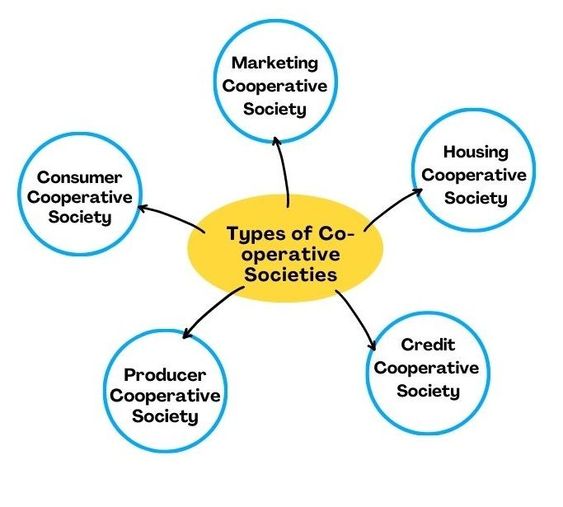 Today there are about 8.5 lakh cooperative societies in India which are spread across India with about 29 crore members. These cooperatives are active in various and diverse activities including agro-processing, dairy, fisheries, housing, weaving, credit and marketing.

My opinion – for mains

Co-operative societies are considered to be a major contributor to the Indian economy. The new National Cooperative Policy Document is being prepared with a view to fulfill the mandate given to the Ministry of Cooperation, inter alia, to realize the vision of ‘Sahakar se Prosperity’; Strengthening the cooperative movement in the country and deepening its reach at the grassroots level; promoting a cooperative based economic development model; This includes creating an appropriate policy, legal and institutional framework to help cooperatives realize their potential. The new policy will strengthen the cooperative movement in the country.

Have a look :- Government Programmes