Recently, the government of Turkey has decided to convert Istanbul’s iconic Hagia Sophia Museum into a mosque. 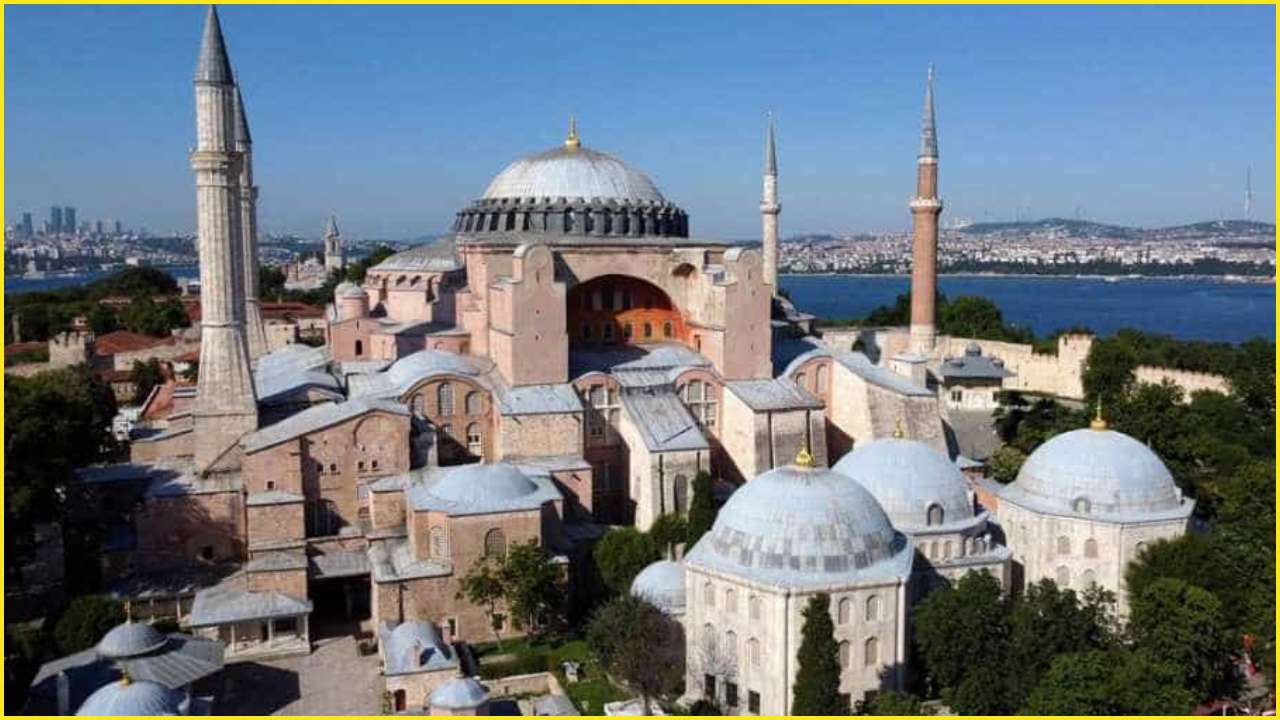 What is Hagia Sophia?

What is the controversy about?

Why is Greece objecting to this conversion?

What is Turkey’s response?

As the world reels under the pandemic and is making all possible attempts to recover from the setback, the Government of Turkey should have focussed all its energy on strengthening its economy and building the nation at large. Instead, Turkey chose to open the door to a religious controversy. This action of the Turkish authorities is against the ethos of Islam, which calls out for establishing peace and harmonious relations between people of different faiths. Allowing such freedom is the bedrock of human civilisation and it is incumbent upon each one of us to preserve it today and in future! This is the only choice mankind has.

Hagia Sophia, the monument that was seen in news recently, is located in which country?