NASA was going to launch its Artemis 1 mission on 3 September, 2022. This was NASA’s second attempt. The mission had to be canceled due to fuel-leak before the launch and thus the mission failed once again. 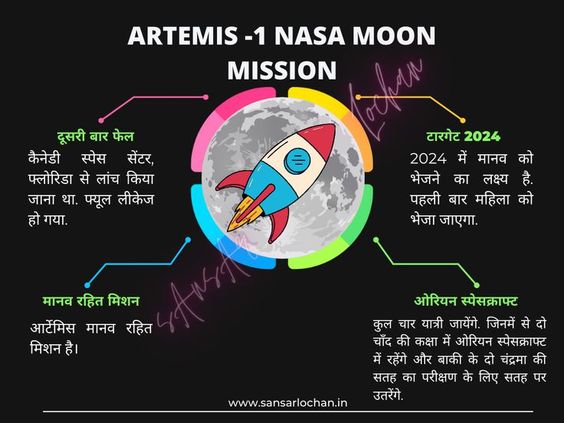