There were trade and commerce relationship between India and Europe since ancient times. There was great demand for Indian spices like pepper, cardamom, ginger and many other spices in Europe. The trade relationship continued between India, Europe and other Asian countries even during middle ages. The Arab merchants carried the Asian merchandise into Constantinople of Eastern Roman (Byzantium) empire. Italian … END_OF_DOCUMENT_TOKEN_TO_BE_REPLACED

Here we will discuss about military achievements of Akbar and conquests accomplished by him. As a result of these conquests Akbar’s empire came to extend from Himalayas in the North to the Godavari in the South and from Bengal in the East to Kabul in the West. Let’s know some of the battles won by him. The Second Battle of … END_OF_DOCUMENT_TOKEN_TO_BE_REPLACED 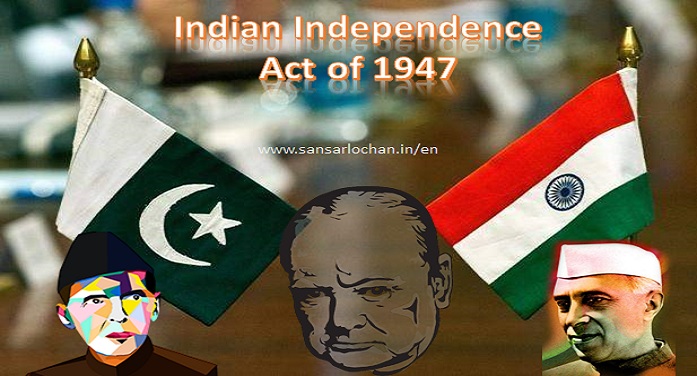 The Indian Independence Act of 1947 was the last legislation of the British Parliament with the intent of creating independent India. Here through this article we are providing you a short note on 1947 Independence Act as well as a list of its provisions. Introduction The Government of India Act 1935 failed to satisfy the Indian demands. In 1939 the … END_OF_DOCUMENT_TOKEN_TO_BE_REPLACED

Basavanna, Basava or Basaveshwara was the founder of lingayat sect which focusses on Shiva Bhakti. He was a minister during the rule of the 12th-century Kalachuri king Bijjala I in Karnataka. He was a social reformer. Let’s know about his early life, his social works and his shakti vishishtadvaita philosophy. Early life of Basava Basava (1132-1168 CE) was born in … END_OF_DOCUMENT_TOKEN_TO_BE_REPLACED

Town planning is the unique feature of Indus valley civilization. Their town planning proves that they lived a highly civilized and developed life. Indus people were the first to build planned cities with scientific drainage system. The Indus cities were built on an uniform plan. Town planning was amazing in nature. A few cities have citadels to the West built … END_OF_DOCUMENT_TOKEN_TO_BE_REPLACED 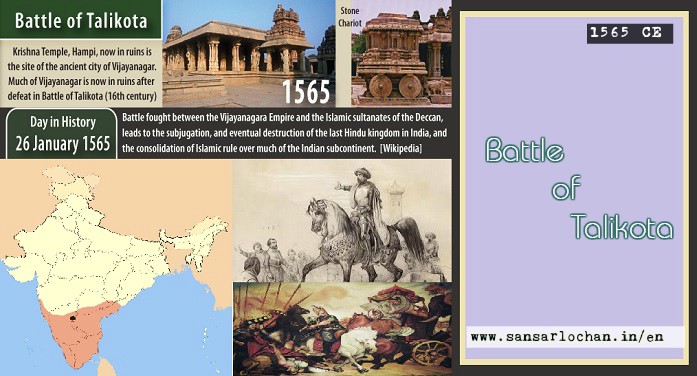 Here we are giving a list of some historical places of India and their importance in the Indian history. Sometimes in the UPSC mains examination, students are asked to explain the historical importance of the particular places given on the outline map of India. Places of Historical Importance Harappa Takshashila Pataliputra Badami Kanchi Halebeedu Delhi Devagiri Panipat Agra Hampi Bidar … END_OF_DOCUMENT_TOKEN_TO_BE_REPLACED

The Period of the Moderates 1885-1905 From 1885 to 1905 the Indian National Congress was led by Dadabhai Naoroji, Pherozshah Mehta, Badruddin Tyabji, Anandacharalu, Surendranath Banerjee, Gopal Krishna Gokhle etc. They expressed loyalty to the British and believed in the British benevolence. They intended to pressurize the British Government through Prayers, Petitions and Protests. They organized public meetings, submitted memorandums … END_OF_DOCUMENT_TOKEN_TO_BE_REPLACED 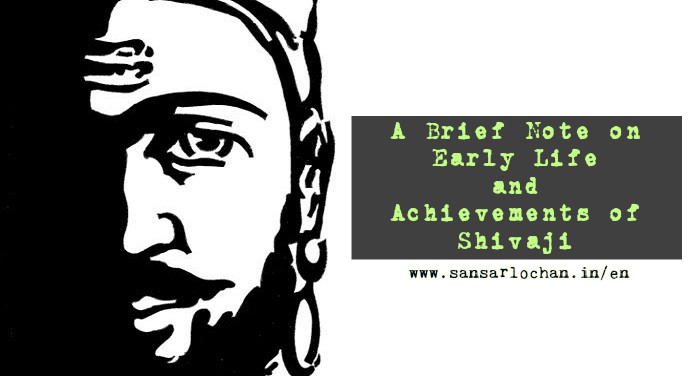 The decline of Mughals led to the rise of independent states in different parts of India. Among them the Marathas were prominent. Shivaji was the founder of Maratha Kingdom. In this post, we will mention about early life of the great Shivaji and his achievements in different conquests. Early life of Shivaji Shivaji was born at Shivaneri in 1627 CE. … END_OF_DOCUMENT_TOKEN_TO_BE_REPLACED

Today in this post we will discuss about the King Harshavardhana’s (Raja Harsha) biography (his parents’ and siblings’ names), his achievements, the story of war between Harshavardhana Vs Pulakeshin II and his connection with Buddhism and Buddhist councils organised by him. Biography (His Life) Harshavardhana was the greatest ruler of the Vardhana empire. He came to power in 606 CE. Prabhakara … END_OF_DOCUMENT_TOKEN_TO_BE_REPLACED